What is UEFA Nations League? 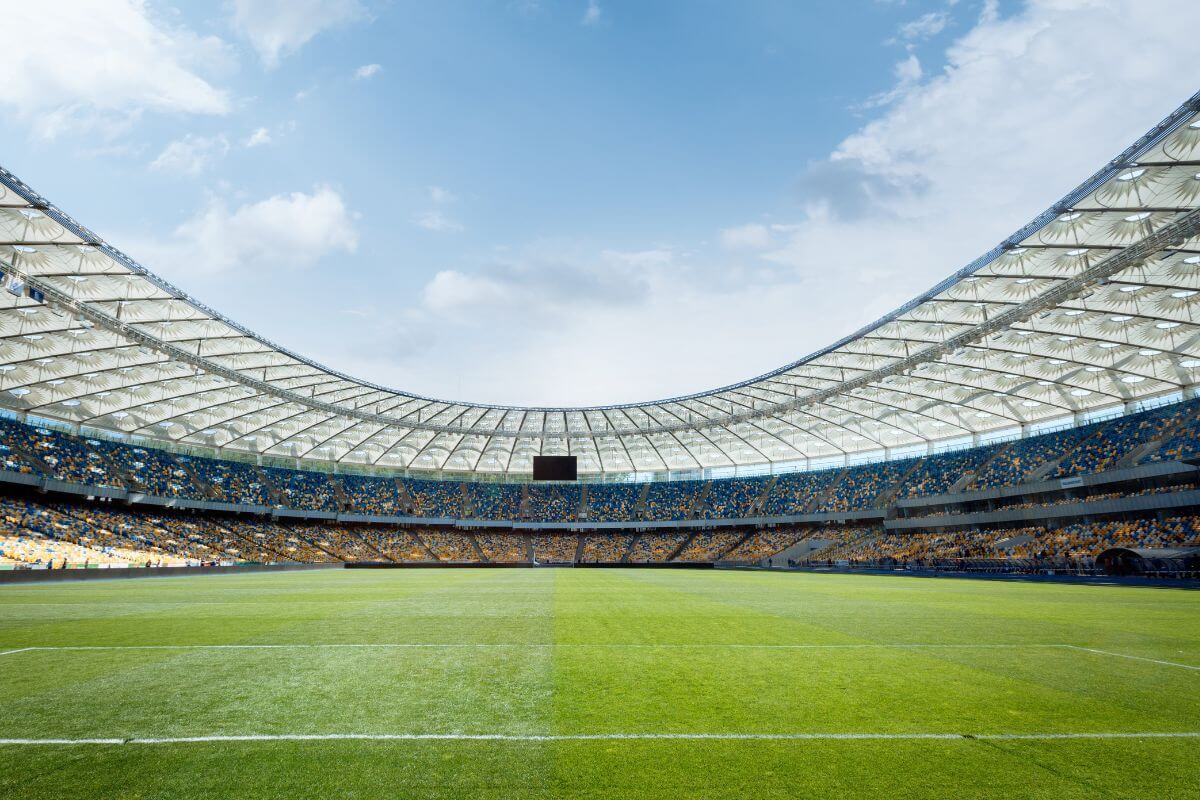 The UEFA Nations League has quickly become one of the most anticipated and exciting football competitions in the world.

It is an international football tournament that is played by the senior men’s national teams in the associations of UEFA. The UEFA is one of the six governing bodies for association football in FIFA. The tournament was originally played in September of 2018, and it kicked off just after the 2018 World Cup Final, which was played a couple months prior.

Many people who have been following football or are newer fans might be wondering “what is the UEFA nations league? And how does the UEFA Nations League work?” This tournament is obviously fairly new as of just four years ago and it is only played every two years which makes it a competition that is still in its early years. The competition features the brightest stars from around Europe.

Back in 2018, this tournament kicked off as a way to replace the friendly matches in FIFA with a more competitive one. Originally, the 55 UEFA national teams were split into four separate groups made up of various teams and rankings. These groups were called “Leagues” and the first League was named League A, which had 12 teams and was made up of the top teams, League B with 12 teams, League C with 15 teams, and League D with 16 teams. The 2018-2019 season took the four winners from each group within League A to compete in a tournament to crown the eventual league winner. 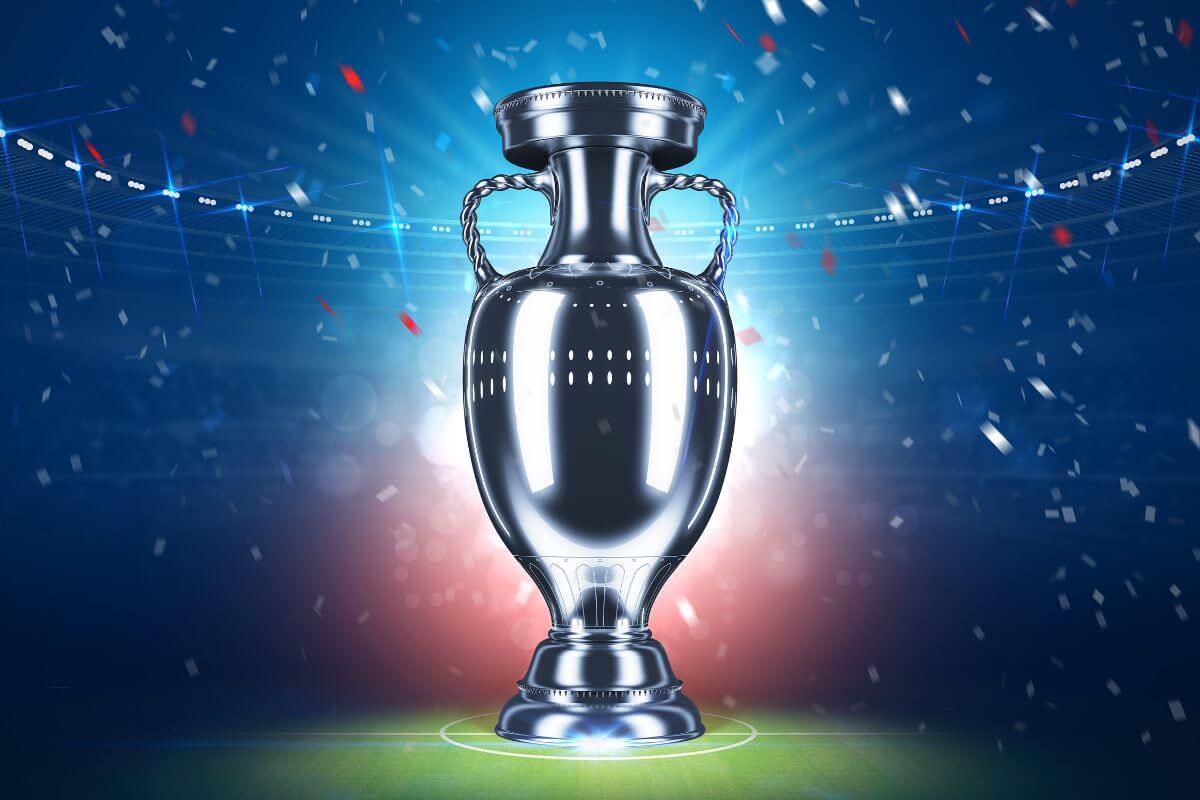 The final tournament had arguably the world’s biggest football star showing why he is still a dominant force playing competitive and meaningful football. In the semi-finals, the top four group winners of League. A saw Cristiano Ronaldo score three goals to advance to the 2019 UEFA Nations League Final. In the final match, Portugal won 1-0 over the Netherlands to win the first-ever UEFA Nations League championship.

Two years after the first tournament the second UEFA Nations League occurred with some changes to the League formats and teams competing in each League. Relegations and promotions were granted to various teams as they moved around within the Leagues. League A, B, and C increased to 16 teams each, while League D decreased to just seven.

The second season saw the defending champion Portugal fail to qualify for the 2021 finals after coming in second to France within their own group. In fact, none of the teams that advanced to the 2019 final qualified for the 2021 final. France went on to win the UEFA Nations League title in 2021 after beating Spain in the finals by a score of 2-1. Two stars for France scored a goal each in the finals victory as Karim Benzema and Kylian Mbappé accounted for the two goals for France.

The UEFA Nations League 2022 kicked off in June of 2022 and will continue through September of 2022 for the league phase of the competition that will be followed by the Nation Leagues Final in 2023. The League format follows the same structure as in the 2020 league where Leagues A, B, and C are made up of 16 teams while League D again has just seven teams. The UEFA Nations League schedule has all of the teams in League A, B, and C play six matches within their group in a round-robin format where they play quadruple matchdays. Then in September there will be double matchdays. The top four teams in League A from each group will qualify for the Nation Leagues Final in June of 2023. The host country for the finals will be selected from the four teams that advance from each group in League A.

As for other things that are on the line within the UEFA Nations League, relegation and promotions will be granted to various teams. In Leagues B, C and D, the group winners are all promoted to the next league tier. In Leagues A and B, the teams that come in the last spot are relegated while in group C, relegations will be determined by play out games played in March of 2024. This season the UEFA Nations League will take place just before the 2022 FIFA World Cup that will begin in November of 2022.

The UEFA Nations League has gained instant recognition as one of the most entertaining and competitive leagues in all of football. Players that are the best in the world come together to play in this league such as Cristiano Ronaldo for Portugal, Harry Kane from England, and Karim Benzema from France. Football fans have enjoyed having a more competitive setting for these UEFA teams to play matches. It will be another exciting season for the third biennial international football competition that has already gone underway.